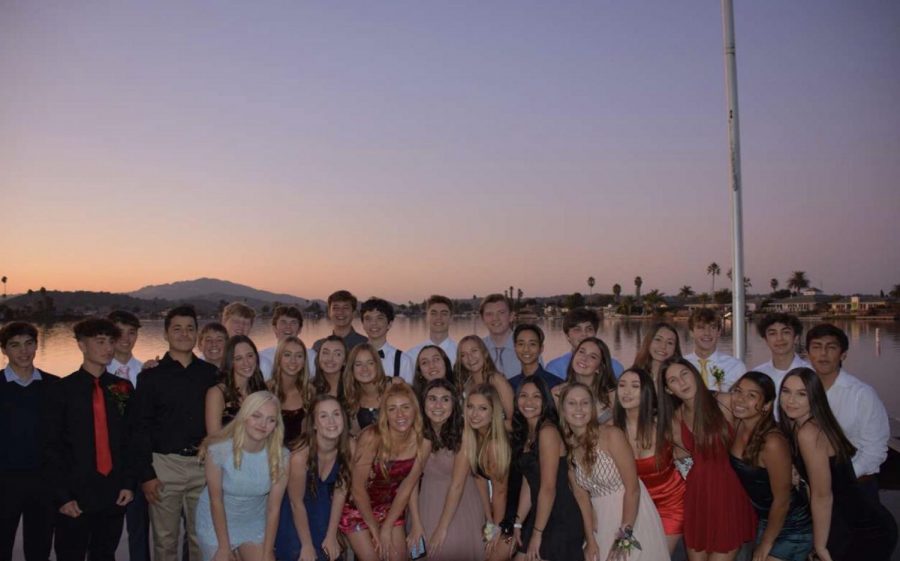 At each Novato High School dance, students are forced to wait in an extensive line to be breathalyzed and searched in order to ensure that no contraband is brought in and no students are intoxicated before entering. Despite Novato High’s emphasis on student freedom, the right to privacy is evidently not considered when requiring students to partake in a breathalyzer test before entering these events. Not only is this procedure a clear invasion of privacy,  but it is also extremely time-consuming.

While the desire to prevent students from attending dances while under the influence of alcohol is understandable, the methods implemented by Novato High have proven to be highly ineffective. For example, the chaperones at these events may go through the trouble of breathalyzing students, but it doesn’t prevent most kids from finding a way around it. Students are often able to circumvent these protocols by sneaking illegal items past the searchers. The breathalization policy also results in students resorting to other potentially hazardous substances in order to avoid detection. Some may argue that these policies help ensure that students are deterred from drinking or using other recreational drugs. However, it might not be the best policy.

Students can easily bring in illicit substances through concealed compartments or pockets, which may pose a greater liability concern for the school.

“I went to the San Marin homecoming and they didn’t use any method of checking kids. Students were basically free to walk into the dance, but I didn’t notice anyone that could have been under the influence of anything. Everyone was just having fun on their own,” said Cameron.

Another way that students avoid these invasive policies is by simply not attending the dances. This is also unfavorable because dances are an important way for Novato High School to raise money. With the Novato High ASB raising thousands of dollars on the homecoming dance alone, this money is clearly a substantial portion of our school’s funding.

“The homecoming dance is one of our largest profits. Almost every student attends and many of them bring guests. Without the homecoming dance, the school wouldn’t nearly make as much money as we normally do. The importance of it is indisputable,” says Leadership and Health teacher, Stephanie Searle.

The routine of searching and breathalyzing students can be compared to  the National Security Agency’s warrantless surveillance on American cell phone calls. Both events make the general public uncomfortable and according to the Fourth Amendment, should be illegal.  Novato High should instead strive to give students as much freedom and fair treatment as possible, although different rules are followed on high school campuses.

Additionally, the method of breathalization can be seen as biased. According to the staff, it is possible to successfully create a safe school dance environment by only checking and breathalyzing a couple of kids. It doesn’t seem to be an exact number that they count by, so the enforcement of the rule of which kids get breathalyzed remains a point of controversy. The enforcers seem to choose kids who either look the part, or act the part.

“They profile kids on whether they are good students or not. Say a senior who has gotten into trouble in the past shows up to the dance at the same time as a freshman that the teacher knows nothing about. The senior is gonna be the one to be breathalyzed because the teachers just assume that he or she is more likely to drink. It’s straight up bias,” said Carlson.

Novato High School should replace the current screening with a policy where students are only to be breathalyzed or searched if the school has reason to believe that the student is under the influence. By doing this, it could help improve the trust between students and faculty. Also, the students are more likely to comply with the expectation of sobriety as they would have more of an understanding of the severe consequences of using drugs before the event.