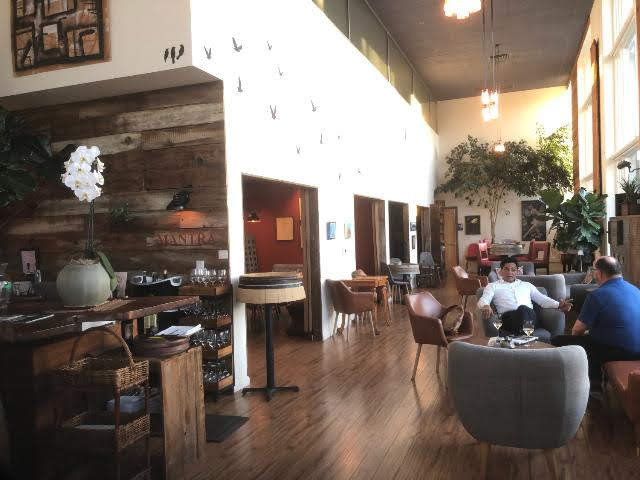 Go to college and get a degree.

These words are a mantra repeated dryly by students, something they mumble as a way to appease the expectations mounted upon them. But with the nuances of the current job market comes the scrutinization of old systems, and we’re forced to pose the question: Is college worth the struggle to attain a degree?

The most pertinent issue is student debt. According to data gathered by CNBC, 70 percent of college students have acquired significant debt after graduating, a statistic that only rises only time.

“Most states don’t allocate enough money for public education at the higher level. Because of that, the cost of a student’s future is put on them,” said Searle.

Debt isn’t the only factor contributing to the ambivalence many students have toward college. Higher education has become increasingly vulnerable to changing technologies and the new domain of work they introduce.

This new domain exists in entrepreneurship. Small businesses and startups are on the rise, paving the way for young Americans to achieve success.

According to a CNBC poll, only 26 percent of entrepreneurs have a bachelor’s degree, with the large majority dropping out of college or never attending in the first place.

Despite this, the numbers show that small businesses are on the rise. According to Aleks Merkovich, a contributor for FitSmallBusiness, a news site geared towards aspiring entrepreneurs, small business failure has declined 30 percent since 1977. 80 percent of businesses are estimated to survive their first year.

Above all, entrepreneurship stands as the threshold to a new field of work, one that threatens to collapse the assured validity of a college degree.

It goes without saying that some of the greatest revolutionaries of the modern age have forgone this trusted college system. Various tech entrepreneurs have founded companies that have flowered into multi-billion dollar industries. In the wake of such success, what does a college education have to offer?

For Professor Mark Edwards of Sonoma State University, who teaches at the postgraduate level, a higher degree is an opportunity to acquire valuable expertise in crucial fields of study.

“I think when people are successful without a formal level of education, they become successful in what they do and not things outside of that particular field,” Edwards said. “The example that I would give are the people who developed Google; they found out very quickly that they were very good at the technology aspect of the work, but they weren’t very good at business. And so they had to hire somebody in that circumstance to come out as a third person to help them develop Google into what it’s become. That person obviously had a very thorough education in business.”

College is a method of career education that, so far, has withstood the test of time. However, with technology opening up ambitious new opportunities in the economy, it’s clear that an increasing number of students out of high school opt to avoid the financial strain of college and instead try their hand at a career or new business.

Colleges are learning to be adaptable in the age of technology, but the modern reorienting of higher education is proving to be an ordeal.