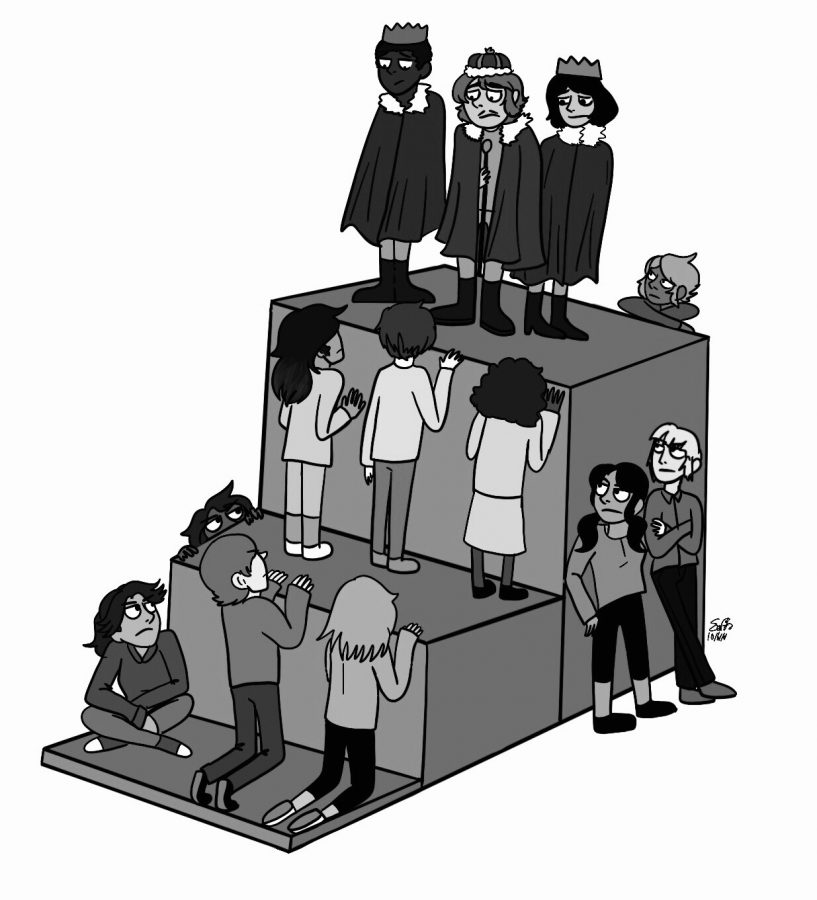 On September 12th, 2019, Democratic presidential candidate Andrew Yang made a rather unconventional offer: In a $120,000 dollar giveaway, he promised that 10 random American families would receive $1,000 a month, for a whole year.

This move was part of a larger promise of Yang’s campaign known as the Freedom Dividend. This system, otherwise known as Universal Basic Income (UBI), seeks to subsidize every American with enough money to purchase the barest essential needs.

The idea is simple. Under the Freedom Dividend, every adult citizen of the United States would be eligible to receive $1,000 a month.  The money wouldn’t be affected by taxes, and could be paired with other financial assistance systems.

In other words, every adult in the US would receive a guaranteed monthly income, provided on the basis of what is fundamentally a human right.

The idea of UBI isn’t new. Its presence in American history traces back to a proposal made by Thomas Paine.  Since then, many illustrious figures have taken up the mantle, from activist Martin Lurther King Jr. to economist Milton Friedman. And while their methods and uses may have varied, each plan for UBI shared a noble cause; to bring change to the most pertinent issues of American society.

Yang’s plan is no different. The Freedom Dividend serves as a way to rid the United States of many of its most volatile socio-economic issues. It serves as a way to alleviate social and economic inequality, and it is also shaping out to be a bulwark against the impending rise of Artificial Intelligence.

According to an estimation conducted by Carl Benedikt and Micheal Osborne, two economists at Oxford University, 47 percent of jobs in America are at risk of being automated by 2030.  Most of these jobs are in the manufacturing industry, where millions of Americans are at risk of unemployment.

Casimer Adler-Ivanbrook, an economics teacher at Novato High, chimed in on the subject.

“One of the major things about UBI that they want to address is the idea that in the past we’ve needed people to work.  The possibility and the probability that automation is going to take care of two thirds of all jobs fills these folks with a great deal of anxiety,”  says Ivanbrook.

If America is to successfully implement UBI, then the barriers preventing its use must be collapsed.

This data promotes a clear message; younger voters are wisening up. Thanks to the open support of this demographic, UBI has gained precious attention across all realms of American society.

Is it time modern Americans wisen up and adopt the system?  If we don’t want to be caught off guard by a shadow looming in the horizon, it may be time to consider recruiting it into America’s fight for a better future.