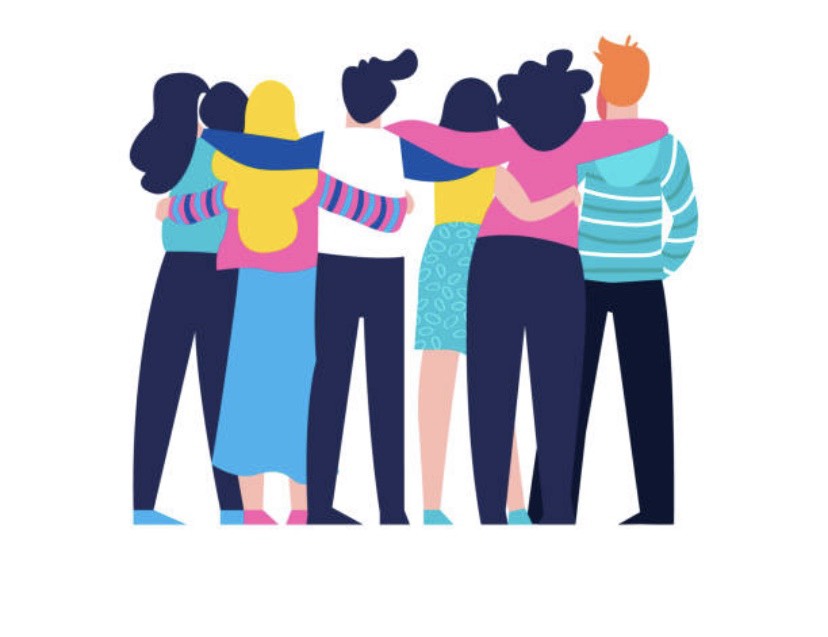 When looking at high school popularity, there are many things to consider, such as socioeconomic status, age, associations, and social media. However, the importance of these factors at Novato High seem to differ from the typical high school popularity dynamic, which tends to be more prevalent in Southern Marin schools. Because MSA is a huge attraction for students choosing to attend NHS, the dynamic of what makes a student “cool” or “well liked” goes beyond what a student is wearing, who they hang out with, or how much money their parents make.

A lot of students come to NHS from other parts of Marin because of the opportunities they seek through MSA. Combining this with the less than impressive overall athletic reputation of the school, has created an environment where athletes are not placed on a pedestal over kids focusing on the arts. There isn’t much of a ladder based on what a student’s primary interest in school is.

“From my perspective, some of the nerdy MSA kids seem to be the most popular kids on campus, and normally at a lot of schools, it’s the jocks,” said Mahoney.

Because economic demographics tend to run lower in Northern Marin compared to Southern, financial status tends to be less important to Novato residents and less significant at Novato High.

On the topic of status being based on financial standing, Mahoney went on to add “I’ve had kids who I know have come to this school because a school like San Marin is a horrible environment for that kind of stuff. There’s bullying related to that. I know first hand multiple kids who have come here because of the climate of bullying specifically around who’s got a hot truck, or who’s rich and who’s not. I’ve never really seen it be a problem at Novato High School, and these kids have come here and told me it’s a better climate. I hear super popular girls like ‘Yeah, Target clothes are the [expletive].’”

In addition to appearance, another aspect that can feed into the social status of students is who they associate themselves with. Often, people form friendships with people of similar interests.

“There’s definitely cliques. Cliques always have a negative association, but it’s not always bad. Theater kids hang out together, but they’re not mean to people that want to hang out. It’s not exclusive or mean,” said NHS Junior Jiboni Gloistein.

Cliques can most definitely be spotted at Novato, however they also seem to dissolve into one large group of students communicating and getting along without the pressure of everyone having an exact common interest.

At a lot of other high schools, people go out of their way to achieve status by building intriguing and alluring instagram feeds, attending big parties, and spending time with people they believe can boost their reputation. Their social ladder is very dependent on who appears to be having the most fun outside of school with things like drugs, alcohol, and large social gatherings.

“When you look at Southern Marin schools, there are parties all the time, and money and all that, but we don’t really do it as much,” notes junior Sarita Parikh. “Sometimes people can think you’re popular because you go to parties and hanging out with a friend group that people know, but then there are the people that are super social, and everybody likes, and maybe they don’t go to all the parties. There’s groups that everybody knows, but nobody really likes, and I wouldn’t consider them popular just because they’re known. Being popular is being liked.”

It is clear that at Novato High, like most high schools, there are people who think they deserve the eyes of other students on them, however their goals often flop because the climate of Novato is not fueled by a social hierarchy. NHS appears to be more of a community than other schools (especially in Marin), where people thrive off of self-expression and kindness. In the end, going to parties, being a star athlete, and wearing name brands might get you noticed, but it really all comes down to being a nice person if you are looking for status at NHS.