Exploring the Value and Purpose of Standardized Testing 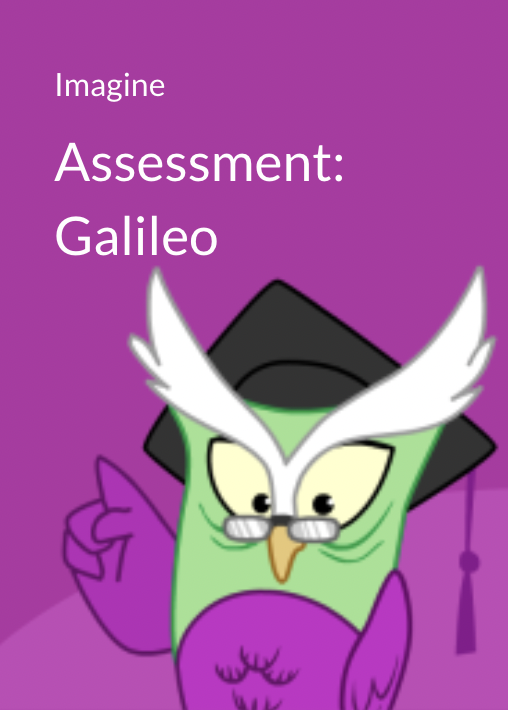 Three times a year, all students regardless of grade level take Galileo testing. Each year, juniors take CAASPP testing in the Spring; this year was on March 15 and 16. Many students know that CAASPP testing is required by the state, but the question frequently arises around the necessity and application of Galileo testing results.

First, it is important to understand the uses of CAASPP testing. CAASPP testing is used for accountability and reputation. Because this assessment is standardized throughout the state, results can be used to assess students’ abilities to demonstrate their knowledge of California State Standards.

Because students only take CAASPP testing junior year, Galileo is used instead to measure learning. Galileo is an adaptive assessment that measures literacy; it is required for all high school students to take a literacy test of some sort. At NHS, Galileo has been selected to fill this requirement.

“Galileo is looking at our literacy, like our reading skills and comprehension skills. It is a norm reference test which means that test is given to kids all across the country, not just the state and it can identify your grade level equivalent,” she said.

Galileo testing does not measure state standards, but rather a student’s reading level at a given point in the year.

This data is just one measure that is used to justify the need for funding of different types of supports. Once these supports are implemented, Galileo data is then used to demonstrate the results of that additional funding.

Aside from this use, Cortez acknowledged that there is more that could be done with these results to help students and would like to see resources implemented.

“I hope in the future that I’m able, as an administrator, to run a report on students with lower reading levels and set up small group supports for them. We don’t currently have that but it’s something that could happen because we have the Galileo scores,” she explained.

Ben Gurvis, a junior at NHS and MSA student, agreed that support based on Galileo testing results could be helpful for some students. That said, he expressed that not many students take Galileo testing seriously.

One idea that could be helpful in getting students to take Galileo testing more seriously would be to explain why we take the test three times throughout the year. Many students are not sure as to why we take this assessment, and just having a brief explanation of the purpose of the results could be helpful prior to taking the test.

Gurvis elaborated on this idea.

“I think that if there is logical reasoning presented to the students as to why they have to spend their time on something that they see as useless; I feel like that might justify it and help some kids have more peace with the idea,” he said.

Students will only have to take Galileo testing one more time this year. However, juniors recently took CAASPP testing.