A Closer Look at the NFL Playoff Scene 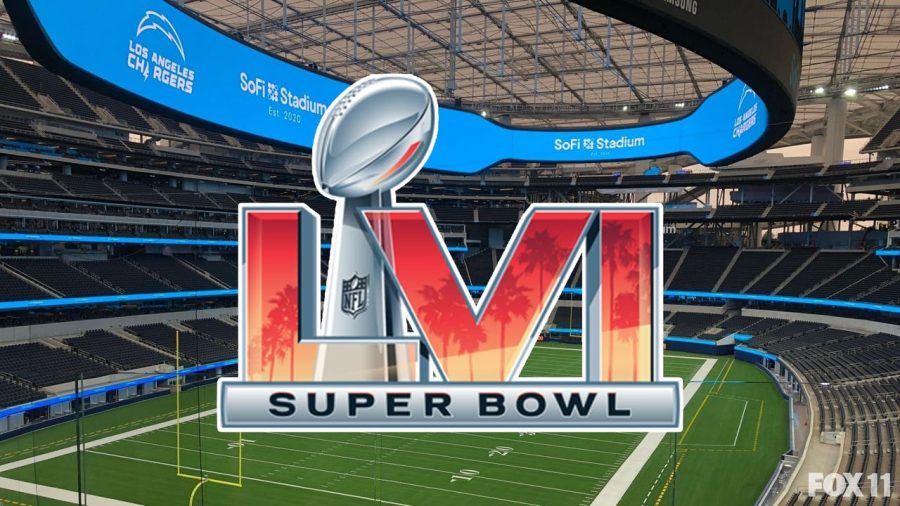 It’s that time of year again. The NFL teams have just finished their last games of the regular seasons and have settled into their playoff spots. With Super Bowl LVI now in sight every football fan is asking the same question: “Who will win this year’s Super Bowl?”

All of the teams who qualified for the playoffs this year are relatively similar in skill and there is no way to easily predict who will win the big game. We went around the Novato High campus and gathered students’ picks on which team will win it all this year.

Junior Owen Busby voiced his opinion“I think the 49ers should win the Super Bowl this year because of their elite defense, specifically their line with players such as Nick Bosa and Arik Armstead, with help from players in their secondary like Emmanuel Moseley and Fred Warner,” said Busby. “Kyle Shanahan has proven himself to be a great coach this year and has the ability to lead this team all the way.”

This year, the 49ers have been very inconsistent, yet they have recently made incredible showings that prove that they are potential Super Bowl candidates. With back-to-back postseason wins over the Cowboys and Packers, the 49ers have gained a lot of momentum.

In order to have a chance at winning the Super Bowl, quarterback Jimmy Garoppolo must play a consistent game and utilize the offensive threats like George Kittle and Deebo Samuel. Defensively, they have to hold these explosive playoff offenses to as few points as possible and allow for the San Francisco offense to outscore their opponents. The D line needs to pressure these dangerous quarterbacks and force turnovers and good field position for the offense.

Junior Nikola Krpan explained why he thinks the Chiefs have the best shot at the Super Bowl.

“I think the Chiefs will win the Super Bowl because they are the most well-rounded team in the NFL right now,” said Krpan. “They have the best offense out of any other playoff team and have put together a top 15 defense which has become a strong point for them. They even have a solid special teams unit with Pro Bowl players like Mecole Hardman and Harrison Butker.”

The Chiefs have played great this year, staying relatively consistent and only losing to some of the best teams in the NFL. They have an all around solid team with a top 5 offense in the league backed by a top 10 defense.

Star quarterback Patrick Mahomes is seen by many as one of the best quarterbacks in the league due to his running and passing ability. He becomes even more dangerous with the targets he has downfield, including tight end Travis Kelce, the top receiving tight end in the league and Tyreek Hill, two of Mahomes’ favorite targets. With their solid defense, the Chiefs are a formidable opponent and a serious Super Bowl contender.

Junior Jimmy Conte tells us why he thinks the LA Rams have the best chance of winning the Super Bowl.

“Honestly, the Rams simply have the best players,” said Conte. “There are so many players in their lineup that have played in the Pro Bowl that no team can stop all of them. One of them is bound to make the play.”

This year, the Rams have everything they need to win a Super Bowl. An experienced and capable quarterback, solid offensive line, great receivers, and a top 10 defense. QB Mathew Stafford has so many targets like Cooper Kupp, Tyler Higbee, and Odell Beckham Jr., creating challenges for any defense. On the defensive side, LA’s pass rush led by Aaron Donald, a man who is unmatched. Combined with Jalen Ramsay’s elite pass coverage, the Rams’ defense is very hard for teams to score on.

They have all the weapons to win but they have been plagued by upsets this year including surprising losses to the Raiders, the Broncos, and the 49ers twice. If they want to win, they can’t afford to make mistakes and get eliminated in a game where they should not lose.

In recent history, it has been easy to get a rough layout of who was predicted to win the Super Bowl thanks to the long Tom Brady-led Patriots Dynasty. However, as of now, the predictions for the playoffs remain cloudy. It seems like on any given day, any team can take the win. The only thing we know for sure is this year’s playoffs will continue to produce amazing games that end in emotional wins and heartbreaking losses.