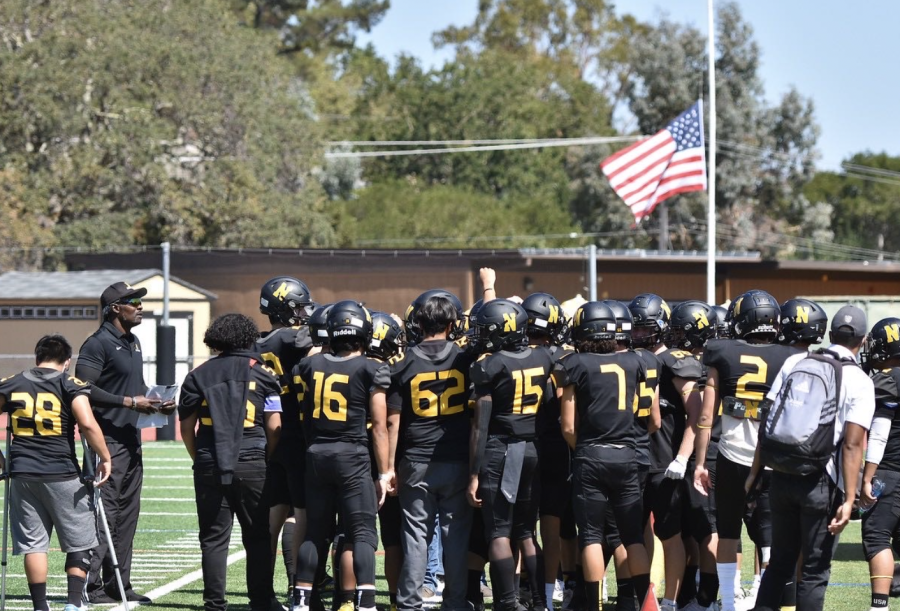 As the fall sports season comes to a close, Novato High athletes have much to look back on. 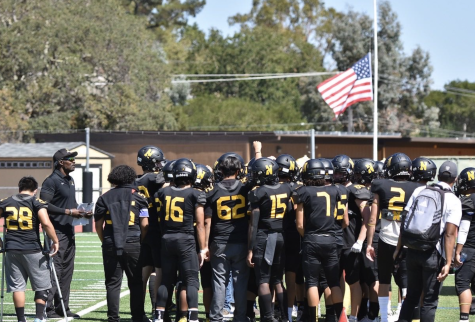 o High varsity football ended with an overall record of 2-8. Junior running back and linebacker Kai Patel reflected on the season. “Some highlights from our season were being able to play with the seniors and a new head coach, Amil Hall,” he said. “I also really enjoyed the aspect of more public awareness about our games, especially since last year with Covid we did not have many fans, it was nice that we had a good amount of people showing up and supporting.” 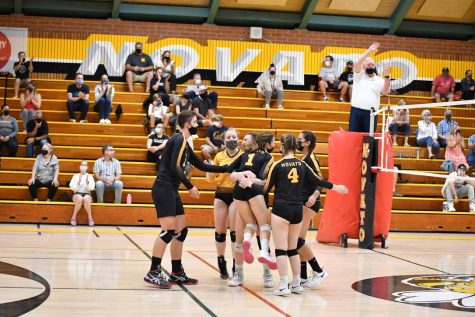 Girls varsity volleyball ended with a record of 7-14 and made it to NCS playoffs for the first time since 2013. Varsity coach Elise Boutet looked back on the season. “I think going to playoffs is really a testament to how hard we’ve been working this season and we’ve really settled in and established some culture and rhythm. Playoffs are really exciting – our division is relatively competitive so we have a really good shot at going somewhere with it.” Some fond memories from the season were beating San Marin at home (for the first time in eight years), winning against San Rafael, and taking Tam to five sets. 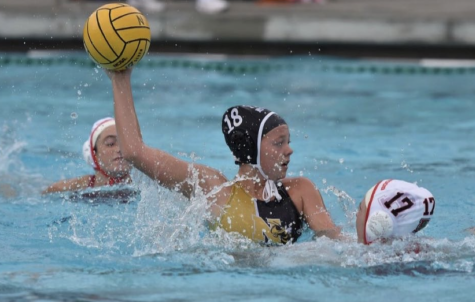 Girls water polo, led by Coach Denise McIntyre, finished 1-10, though their record does not reflect how much hard work was put into the season. The team was primarily made up of upperclassmen and led by captain Rebecca Janssen. The team improved immensely throughout the season and is looking forward to next year. 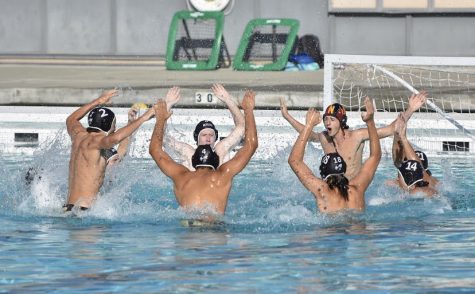 Boys varsity water polo, led by head coach Andrew Morris, finished with an overall record of 8-7 and made the NCS playoffs. Though the team faced many challenging teams, the boys formed a tight bond and grew together. Junior Johann Grabovac has been the goalie on Varsity since freshman year and he reflected on the season. “Overall, it was just an all-out great season. We bonded better than ever with little tension which may be either the product of or the reason for our success this season,” he said. Highlights from the season include beating Marin Catholic, Marin Academy, and San Marin and putting up a fight against Redwood. 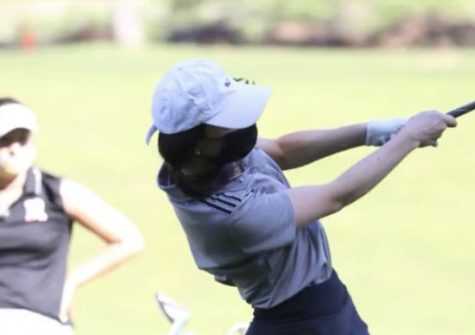 Girls golf, with coach Rick Russell, made it to MCAL playoffs after finishing with an overall record of 3-2. Senior Kiana Briggs, a former MCAL player of the year, is committed to UC Irvine for golf. “I wanted to play well this season because it was my last year and our team really wanted to make it to MCAL’s so we were all very motivated,” she said. “I really liked our team camaraderie this season, meeting our two new girls and making them feel welcome.” The team feels very accomplished to have made their goal to make MCAL’s. 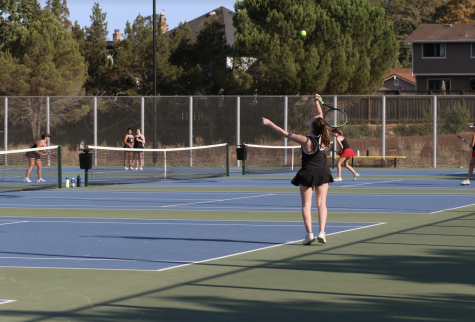 Girls Tennis ended with a record of 6-10, finishing in 6th place out of 9 teams in MCALs. Payton Grafeld is a junior who has been on the girl’s tennis team since her freshman year. “What stood out to me was how much our team improved and some highlights included team wins,” she said. Alexis Partrite, another junior on the team, reflected on what stood out to her about the season. “I didn’t really know everyone on the team very well at first, but now we are all close and make such a great team,” she said. “At the beginning of the season we had so much to work on but we’ve all watched each other improve and worked together on getting better.” 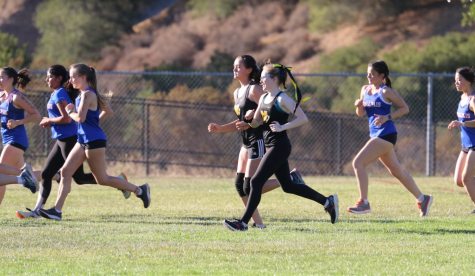 The Cross Country team had a great season. Coach Tim Mahoney said “A few of the highlights from the season were the invitational races. We got to run atthese big meets that had anywhere from 40 to 70 schools. Back in September, we ran in the Golden Gate invitational, in early October we ran in Half Moon Bay, and then last Saturday we ran in Hayward. These were really fun, massive events,” he said. Mahoney also talked about his standout athletes, Sophomores Nick McAuley and Aleshka McPretl. “Nick is one of our captains who finished in the top 30 in the last two invitationals. Aleshka medaled in Half Moon Bay and got 34th in the most recent one.”

Overall, one thing is certain – athletes are thrilled to be back to the typical sports seasons they love. Go Hornets!