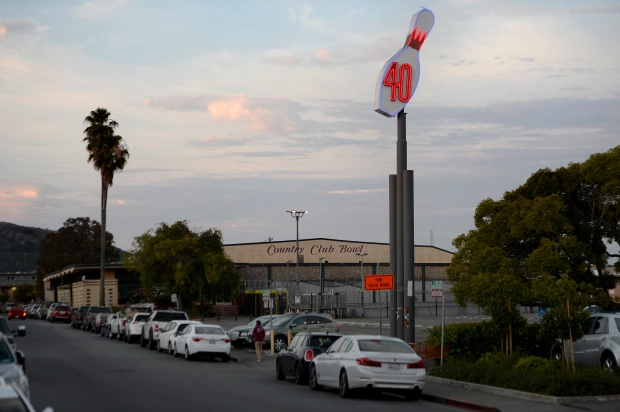 Country Club Bowl in San Rafael, the last bowling alley in Marin County, could soon be closing down, making way for a new housing development near its location. However, the bowling alley’s closure represents a bigger trend of entertainment venue closures.

Bowling alleys are closing down, malls are dying, skate rinks are nearly extinct, and more teenagers are simply staying at home. The demand for these entertainment centers isn’t as high as it used to be.

CNBC claims that about 25% of America’s malls will close within the next 5 years. It appears that the Northgate Mall in San Rafael will be one of them.

“When I was last at the Northgate Mall, around a year ago, it was dead. Some of the stores I remember being there weren’t there anymore,” he said.

The Northgate Mall has numerous vacant stores and has endured suffering business for years. It will eventually be destroyed over the next five years. According to the Marin Independent Journal, the Northgate Mall has a plan to be demolished and replaced with a new apartment building and housing development. Teens simply are not flocking to the mall like they used to.

Novato High senior John Cariglio shared what he does with his free time.

“I usually play video games or do art when I’m not doing homework,” he said.

Many activities, such as arcade games, can now be done at home. Having home access to a console has eliminated the need or desire for an area to communally play video games. After all, why leave your house to go to an arcade, or go to a mall when you can play games in your room or shop online?

However, interest in old-school entertainment still remains for some.

“I would like to see an arcade or skating rink, or something of the sorts,” said McGrath.

“Some more interesting things in Novato would be cool. There isn’t much to do [in Novato],” he said.

Marin County might not have many activities for teens beyond the home right now, but teenagers can still spend time together. There is easy access to San Francisco, shopping at The Village at Corte Madera, eating at local restaurants, and bowling in Petaluma.

If interested in doing outdoor activities, teens can visit the beach, go hiking, biking, or visit the Marin Headlands. Marin might be missing some of its old-school activities, but teens can still have fun together.