Dear Students, You are Enough 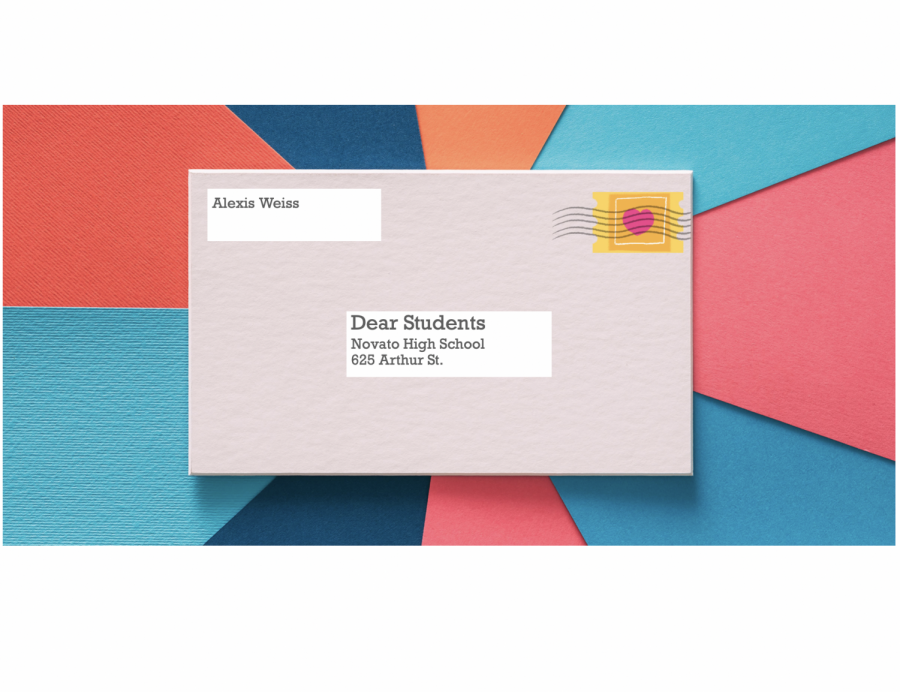 You are enough – always have been, and always will be.

To be enough doesn’t mean that others have judged you, critiqued you, and measured you next to some standard of earning some sort of award or labeling you as “enough.”

Being enough doesn’t mean that you work long enough, try hard enough, or make enough money; being enough is simply that – you are already enough, just as you are.

You don’t have to do more or say more or buy more to add up to being enough.

Being enough does not mean that you are a finished product, done learning, working, and becoming a better version of yourself.

Being enough does not mean you have to strive to be more loved, more worthy, or more accepted.

Of course, there are things we can always strive to improve. We can always try to be more kind. More honest. More open. More intentional. More connected. More considerate. More easy-going. More loving.

Being enough doesn’t mean you are self-sufficient all the time. In fact, the people in this world who think of themselves as enough, are the ones who aren’t afraid to ask for help when they need it and know that we people aren’t meant to survive on their own. We need each other to be enough, and when you know you are enough, it is easier to ask for help. It’s easier to own up to weaknesses, mistakes, and errors because you know that they aren’t a reflection of you and your worth.

No one is perfect. Even the kindest, most beautiful, richest people in the world aren’t close to perfect. We all have our own flaws. I have mine, you have yours. And when we get out of bed each morning, we are all very much aware of them.

Being enough does not equate to perfection.

And for young people, perfection can seem like an expectation.

We live in a world that holds us to unrealistic standards, starting from the time we log in to Instagram and see the models, celebrities, and the people we “should” look like if we want to be considered pretty enough, skinny enough, strong enough, and good enough.

Social media has become a place that makes people, teens especially, feel bad about themselves. So, why do we continue to go on to these sites and compare ourselves to the models and celebrities that we see?

When the smartphone came out, we saw an increase in suicide, depression, and anxiety, and the numbers are still rapidly increasing. Companies like Facebook and Instagram have known for a long time that their platforms have a detrimental effect on teens’ mental health, yet they continue to ignore the facts for money.

Recently, however, many teens have threatened to or deleted Instagram, after struggling with body image issues, anxiety, and depression. Eating disorders have become very common, especially among teenage girls.

The threat of losing teens on Instagram is causing panic within the company. Teens are the “pipeline” as some say.

This isn’t a letter asking you to delete social media, and this isn’t intended to get you to stop looking at the models on the screen, because as young adults, all we want is to fit in, to be pretty enough, good enough, likable enough, popular enough.

All we want is to be enough.

Just let this be your reminder that you are enough.

Because you are enough, just the way you are.