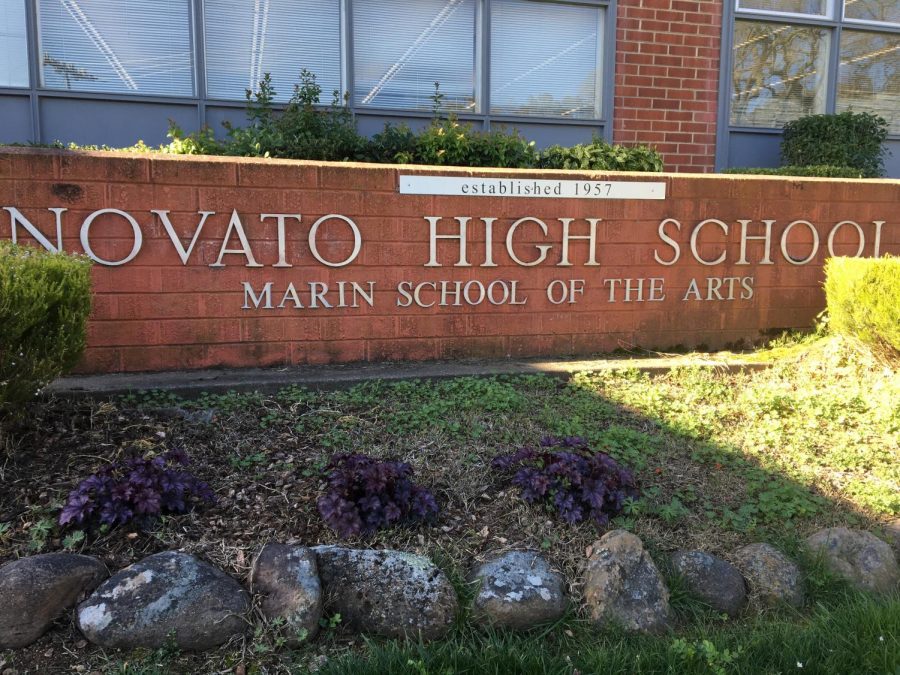 Every year, Novato High School, like many other high schools, elects class presidents and an ASB president. In the past, these elections have come off as free and fair, but in reality, it might be time to reexamine the democratic process.

Those chosen to take public office generally come out of the same pool of leadership students who all take the same class at Novato High. In fact, to even be considered for a leadership position in student government, a full leadership class must be part of one’s coursework for the year. This potentially limits students who choose to take MSA classes or rigorous AP’s. If anything, the central student government at Novato High does not fully provide all students with the choice to democratically elect an individual that supports their own vision.

Oligarchy is best defined as a small group of people having absolute control over a country, organization, or institution. This is not a democratic system, nor a system that public schools in America should abide by to best represent their student populations. It is important to uphold American values of individualism and freedom. Nonetheless, our student population simply sits by and watches as our right to free representation is taken away.

“The majority of the years I’ve been a teacher, I required the student to be in Leadership for 1 year so they knew how the class was run and what the pace of the school year looked like so they felt comfortable taking the reigns and leading their grade or the student body,” Searle explained.

Searle is in charge of Novato High’s leadership program and class presidents and leaders are appointed by her discretion.

“Anyone who is open minded, a good listener, respectful, organized, has the ability to delegate and can follow through is 100% capable of being a president for their grade level or the student body,” she said.

While her criteria makes sense, and the qualities of our leaders are held to high standards, our student government is not actually a government. When asked about the specific type of government that our leadership program follows, Searle did not have a definitive answer.

“I’m not sure how I would define the type of government system,” she said.

Yet, we continue to call individuals “class presidents” when they are not freely elected by the entire student body.

“If candidates are running unopposed and they are ideal candidates, they earn the position,” Searle said.

An unopposed candidate running for class president or ASB is not elected in a free or fair way. In fact, it is not an election at all. Quite frankly, they do not earn the position, they simply take part in a mock election.

“We have weekly meetings on Wednesdays during class. All the committees that oversee staff outreach, athletics, MSA coordination, stuff like that,” Oblites said, regarding the topics the students tackle.

While our leadership department may utilize quality time organizing and structuring student life, it continues to be run by non-elected leaders.

“There hasn’t been an election since our freshman year,” Oblites said.

If elections don’t exist, and positions are essentially appointed by a single teacher, the class shouldn’t be considered true student government. Furthermore, the class lacks any real power to enact real change within school rules and policy.

“We don’t get any donations….the only tangible money we deal with is through fundraisers.

We submit the money to Ms. Resnick, who is our financial advisor,” Oblites said.

The students wanting to be leaders among their peers like Oblites lack even the basic means to change and influence student life on a meaningful level.

“I wouldn’t consider myself student government other than the fact of making decisions on behalf of the class,” Brandt said.

Brandt cares about enhancing student life on campus and in being a leader in our community. She has good intentions, yet a serious lack of support.

Leadership member and Novato High senior Ava Scafani also had something to say.

With the pandemic raging on and a general lack of enthusiasm in school spirit and events, the leadership team has not been able to achieve collective engagement from students in event planning and student life.

Part of the reason elections are no longer free and fair here at Novato High is simply because many students aren’t interested. To become a class representative one must take the class which involves lots of work and might produce very little real change in school policy.

However, we should not fall into the narrative that nobody cares. More people would care if there were real election cycles. So many people today lack basic understanding in civics and how the government functions. If we as a school want to continue to have class presidents, we should run real presidential elections and campaigns. This would not only get more of the student population interested and engaged, but it would also teach our students the importance of a free and fair democratic election, and how one should be run.