Conspiracy Theories Capturing Many Minds (But Why?) 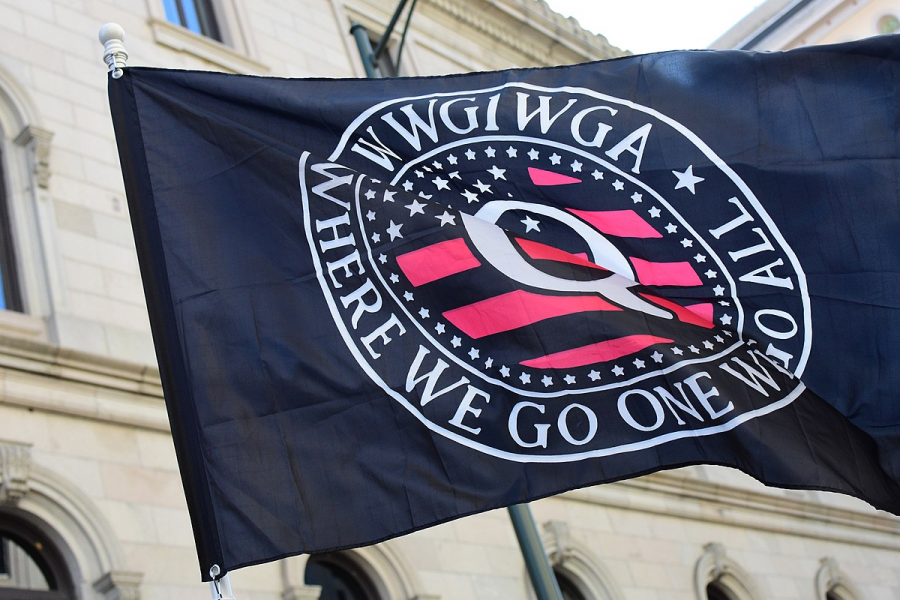 Since the 2016 presidential election, conspiracy theories have more than ever been at the forefront of the American consciousness. This is mostly due to a niche conspiracy group called QAnon, which is centered around a theory that the country is being run by a cabal of cannibalistic, Satan-worshipping elites who were involved in sex trafficking. The alleged members of this group include liberal Hollywood figures and even some elected officials.

Another large part of the theory is an anticipated day called “The Storm,” when all the members of this cabal will be arrested and Donald Trump will return to power. QAnon was preceded by a number of similar theories, most prominently Pizzagate, which alleged that prominent Democrats were operating a child-sex-trafficking ring out of a pizzeria.

There are a number of proponents of these ideas, most of which cater to a right-wing demographic. However, some related theories have taken root even in an area as typically liberal as the Bay Area. There’s a quote that says “conspiratorial thinking is so attractive because it feels like critical thinking.” In an area like Marin, which can seem somewhat ideologically homogeneous, believing in right-wing conspiracies is likely to make you feel like you’re the only smart person in the room, which could be a good feeling. Anyone who’s spoken to a few dozen adults in Marin has likely heard a variety of conspiracy theories, often related to some sort of elite conspiracy to poison people with vaccines, food, or airplane fumes.

So what makes conspiracy theories so compelling? If this can be figured out, maybe the issue of these theories spreading in Marin can be understood and dealt with.

Psychologist Sander van der Linden said that people are susceptible to misinformation when it provides a simple explanation for something that they don’t understand. In the case of the 2020 presidential election, many people clearly didn’t understand the electoral process, or how their candidate could have lost. So naturally, they could have easily fallen for the idea that the election had somehow been stolen from them.

This also applies to various other theories, such as the idea that 5G cell towers could cause coronavirus. People often look for someone or something to blame for the world’s problems, and can become skeptical of new technology that they don’t understand. These two human habits converged predictably in a theory blaming 5G for worsening the pandemic. Another psychologist, Marta Marchlewska, has called them a form of “cognitive closure” in an increasingly uncertain world. This 5G theory is a definite example.

There are many similar theories circulating around COVID-19. A significant number of people seem to believe that the pandemic was manufactured by Democrats, supposedly working in tandem with the Chinese Communist Party. A poll at the Pew Research Center found that 56 percent of Americans who relied on the Trump Administration as their primary news source believed the pandemic to be planned.

The question that remains is this: how do we prevent these theories from becoming even more prevalent in America? There’s no easy answer. Better funding for education certainly wouldn’t hurt. If Americans were better taught about the world around them and how to identify inflammatory lies about it, they might be less susceptible to falling for these falsehoods.

In Marin, where people’s theories are more likely to be about GMO’s than elections, this is still a small problem that could be in the process of growing. If the theories continue to spread, local communities could find themselves feeling further divided.