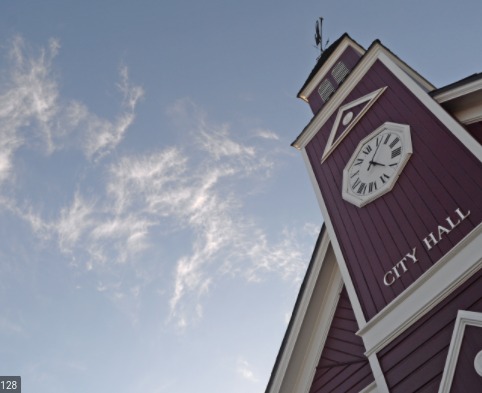 A youth commission is an organized group of youth, tackling issues in the community that affect local teens from within the local government. Novato High junior Sonja Fish believes that youth are more ready than ever to take on issues in our communities and become more politically involved. Fish believes that giving the youth tools to effectively work within local government would better equip them for the years to come.

When this commission was pitched to the Novato City Council in late February, many council members were wary of youth involvement. No definite decisions were made on whether or not to back the youth commission, despite the strong arguments made in support of its revival.

Bernard expressed her opinion on why local youth need to be provided with opportunities to be more involved.

“There are many issues in Novato that affect youth differently than other Novato residents, such as climate change. Youth also have different perspectives on some of the issues that concern all Novato residents, and our voices could truly make a difference in the way city council approaches certain issues,” she said.

The students who are pushing for this commission are still meeting about this topic. If this is given the green light by council, all organizers agree that they would need the support of local and passionate young people, who would be willing to back the various causes and help the commission.

Look out for more efforts to get local teens involved in local government and the possibility of more involvement in important community matters in the future.