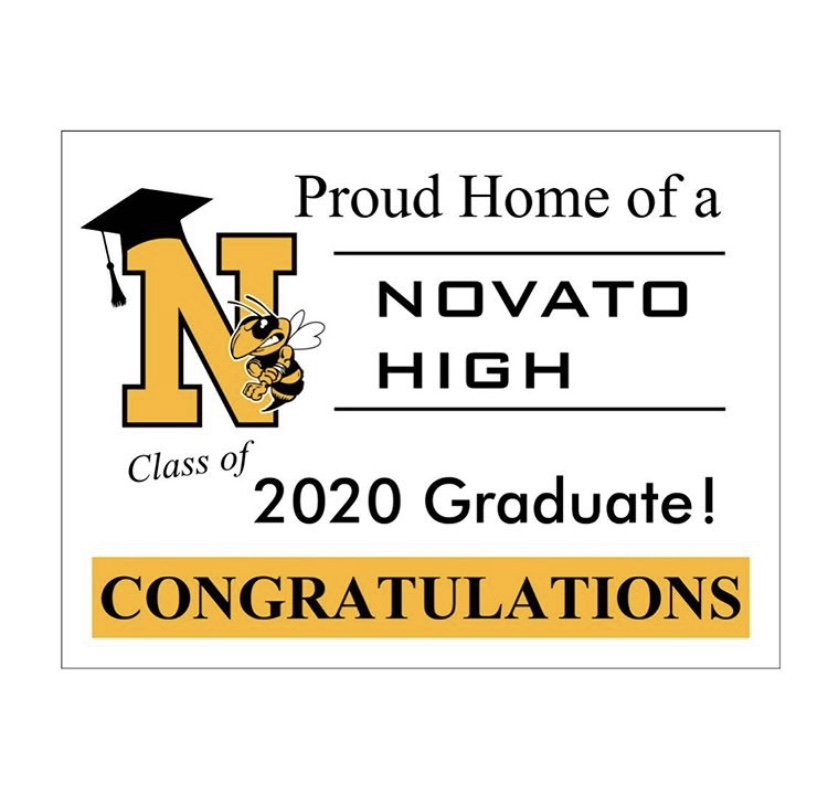 For 2020 senior classes all over the world, the end of the high school experience won’t be concluded in a traditional way, including those commemorating events which provide closure and fond memories. With the spread of Covid-19, schools all across the globe have shut down and switched to remote learning in order to flatten the curve.

Originally, NUSD announced on Friday, March 13th that school would be closed and take place online for two weeks, and was set to reopen on March 30th. From the start, many questioned how realistic this time frame was. Ultimately, those who were doubtful ended up being correct in their skepticism.

Senior Ella Crowder discussed her feelings about the last day of school.

“We didn’t expect for the last day of school to be so soon and so we didn’t treat it as the goodbye it actually was,” said Crowder. “It was our last day together. We all wanted prom, senior breakfast, our last rally, to say goodbye to our favorite teachers and more. We’re all realizing we didn’t appreciate it enough.”

Covid-19 has impacted nearly everybody in the world in some way or another, some much more than others. The virus has taken lives and created extensive damage. With this in mind, many seniors feel guilty expressing any kind of sadness about the rest of their senior year being essentially cancelled. However, they are still valid in feeling how they do.

Senior year is known to be a time filled with exciting memories to conclude high school. This conclusion came about three months early for the seniors as they are stuck indoors, unable to do what they ordinarily would. These seniors are rightfully grieving.

Senior Ponce Garcia reflected on his last day of school.

“Closing school was the best decision. It made me reflect on things like cherishing every moment,” explained Garcia. “I ditched the last day and didn’t expect school to just close down like that.”

The second semester of senior year especially is when some life-defining decisions are made. Seniors are going through this and can’t help but feel somber.

“The most memorable day of quarantine was when I committed to college. I was sitting on my bed wearing pajamas and as I paid my tuition deposit, I felt a wave of sadness come over me.” said Francis-Hall. “Growing up, I always pictured myself spending this time with friends by my side. Going out to dinner with them, celebrating, graduating with them. There are a lot of milestones and memories this virus has taken from us, the seniors.”

While graduation has been postponed in the hopes of having a somewhat normal ceremony, prom was cancelled entirely. This raises the question of where all the money the seniors have been raising for their prom will go? Many feel prom should be rescheduled instead of simply cancelled.

Senior Ashleigh Lopez expressed her sorrow about the ending of her senior year and losing prom.

“A lot of people bought their dresses and had them tailored and can’t even get their money back,” said Lopez. “I would have rather had prom over summer than not at all. We’re all hurt about not being able to experience our last senior activities.”

Senior Sarah Adkisson holds a similar opinion to Lopez in regard to prom.

“I definitely don’t think prom should have been cancelled,” said Adkisson. “That’s a defining moment for most everyone’s high school experience and they could’ve rescheduled it, similar to graduation.”

While it’s likely that circumstances won’t improve to a point where prom can take place in the near future without serious concerns of spreading illness, it seems that many would prefer to be optimistic and have this decision be made later on and with some flexibility.

Right now, it’s important to stay hopeful and follow the shelter-in-place laws. This is the best way to return to our lives as quickly as possible, minimize infections, and reduce deaths.

Senior Audrey Uyesugi summed it all up.

“This was supposed to be our year. Although cut short, senior year was definitely one of my favorite years of high school. Much love class of 2020,” she said.