Morbid Legends of Lake Tahoe: Bodies at the Bottom 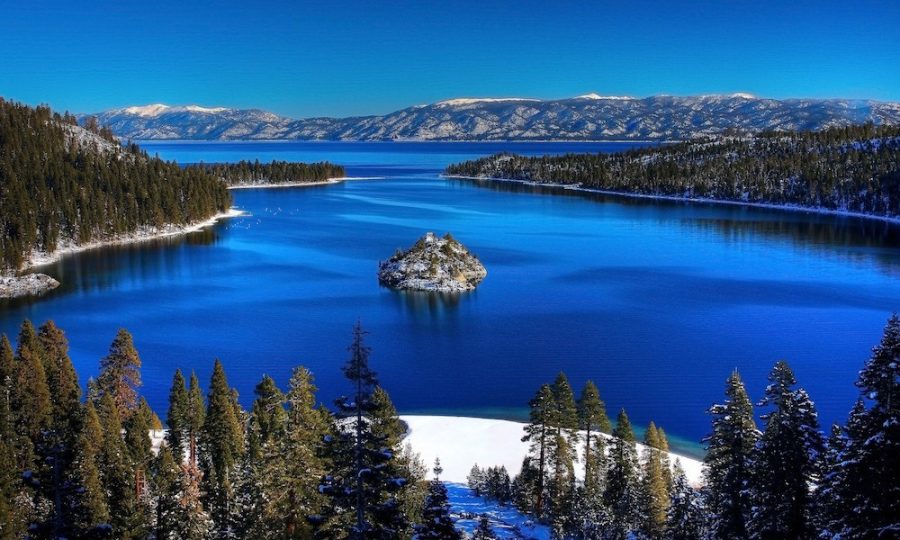 Lake Tahoe has been the perfect vacation spot for families over the years, no matter the season. The snowy mountains surrounding the beautiful blue lake truly make for a picture-perfect getaway. Yet, not many people realize the dark past of this beautiful location.

An article by the Reno Gazette Journal claims that around the late 1800s, Lake Tahoe was essentially a dumping ground for Chinese railroad workers’ bodies. They would be thrown into the lake by the hundreds while still alive and tied up in big groups and weighed down to sink to the bottom.  The mob would also give punishments in the mid 1900s. They would put cement blocks on the feet of their victims and let them sink to the bottom. There is no exact number of bodies at the bottom of the lake but locals and experts estimate over 200 bodies are still preserved down below because of the cold temperatures.

In 2011, Donald Christopher Windecker’s body was recovered and identified after dying in a diving accident 17 years ago. Windecker’s whole body was still in his wetsuit and boots when he was found, thus providing more evidence for how long bodies can be preserved down there.

More bodies wash up every year, mostly preserved from the cold temperatures.

According to the Reno Gazette Journal, Chinese railroad workers were brought into Truckee to build the railroads and instead of paying them and giving promised citizenship like they were supposed to receive at the end of the job, many of them were tied together, brought out to the middle of the lake and dumped with weights attached to their bodies. This means that not only are there hundreds of bodies tied together but that they are all preserved because of the cold temperatures.

According to the RGJ, independent filmmaker and explorer Jacques Cousteau, received some deep sea diving equipment and found the location where all these bodies supposedly were. Cousteau was hoping to make a documentary about it. When Cousteau returned, he said he would not film it because the world was not ready to see what the U.S. government did to these poor people.

We are not fully aware if these reports are true, but it was said that “powerful people” put a stop to further missions and explorations of bodies at the bottom.

Junior Matt Decker, an avid visitor of Lake Tahoe, talked about the conspiracy at the bottom.

“I think it is 100 percent true,” he said. “I could see why it’s true because it’s a perfect place and way to hide a body, as it’s one of the deepest lakes in America. It’s what I’d do.”

Most of the supposed bodies are believed to be in Emerald Bay, where a new scuba diving trail was made. Most sightings of bodies have occurred when the water temperature warms up. According to an article by Forbes, many fishermen have claimed to see bodies floating at the surface.

These bodies stay preserved because at depths of 600 to 700 feet; the lake constantly stays at a temperature of around 39 degrees fahrenheit. At this temperature, it prevents gasses that lead to decomposition from being released into the body. A majority of the bodies down there are believed to still be in their original clothing.

It is not known exactly how many bodies are at the bottom or where they are specifically located, but it is widely believed that this vacation spot has had a past that many were not aware of and could be spooked by.