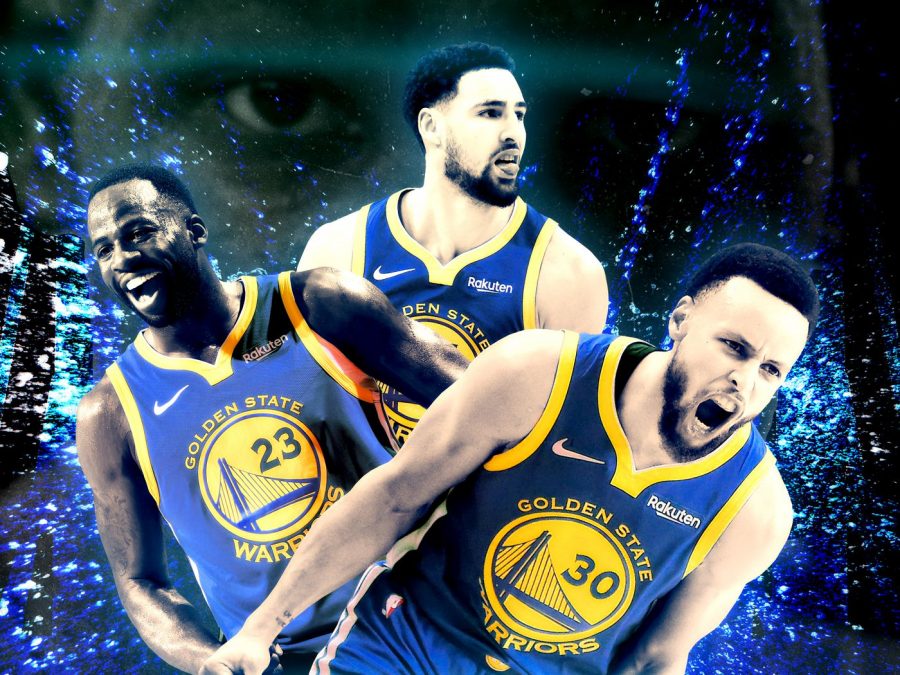 This past decade was filled with an immense amount of wonderful moments and achievements across the globe. As the new decade begins, more noteworthy innovations and advancements will be created that will be talked about for generations to come.

Here are my predictions for what will happen in this decade.

Warriors Will Rise, Once Again.

In the sports world, the Golden State’s Warriors’ return to greatness is coming and it will last. The Dubs have had a tough year but they still have their core intact. When Klay Thompson and Stephen Curry come back healthy next year, and the team drafts a top player in the 2020 draft, they’ll be dangerous once again. Golden State still has Draymond Green, Kevan Looney, and D’Angelo Russell, as well as the best shooting backcourt of the NBA. The rest of the NBA should be scared.

Hovering cars are in our future, in the United States and beyond. There are already hovering trains in Japan, the fastest trains in the world. The hover cars will be great for quicker transportation because in flight mode, they’ll be able to fly up to 300 miles per hour. However, they will definitely not be cheap, as they will likely cost around one million dollars.

“I mean yeah, it’d be dope, I’d hope it’s fast bro,” said Moshref. “I’d be speeding hella fast over other cars in traffic which would be nice.”

In the next few years, AI (Artificial Intelligence) robots will take the world by storm. Some will even be shaped like humans, who can do all kinds of chores for you including complicated human tasks such as cleaning or cooking. Recently in Los Angeles, scientists created a robot named Blue, who uses AI to independently perform functions. Blue, created by researchers at UC-Berkeley, is human-friendly, durable, and extremely capable. I think robot-shaped humans will be a commodity for many households, and people will see them all around the world in the coming decade.

In the next ten years, communication with animals (your pets!) will take a giant leap forward. An animal-to-human translator will soon exist, even if it sounds impossible. These translators should be able to translate sounds like a dog’s bark into human words. This sounds ridiculous, but crazier things have happened.