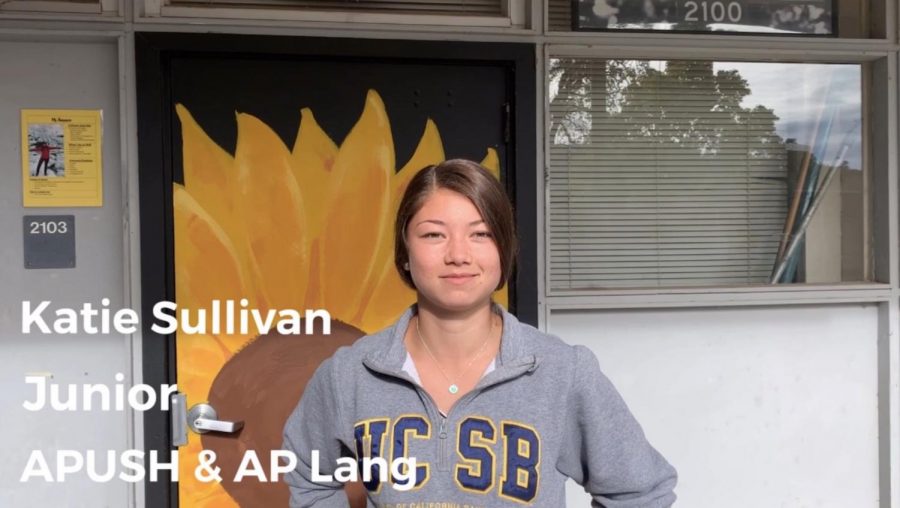 Each year, AP students must make a big decision; whether or not to take the AP test in the spring. Normally, students are given until March to decide whether or not they feel capable of taking the tests that are offered. This year, the deadline for registration was November 15th.

The earlier deadline created unnecessary pressure and stress for AP students by requiring them to make the decision so early in the year. This is especially pertinent to those from low-income situations that might struggle to meet the high price point of $94 per test. The early deadline may influence students to make a decision based on the financial ability to pay for the tests, instead of whether the student thinks they will be capable of succeeding or not.

“I don’t see how this early registration helps students in any way. These tests are quite expensive, and it’s asking a lot of students to commit before they have their full bearings in the class,” said Lehman. “Students have to know what to expect, and that is hard at the beginning of the year.”

While relatively wealthy families may not feel the impact so much, many lower-income communities are expected to see a dip in registration. Students who decide at a later point that they are prepared to take the test will face a $40 non-refundable late fee for a grand total of $134 dollars per test. This is an egregious sum that is unaffordable to many, especially taking into consideration the students who are enrolled in multiple AP courses at one time.

On the contrary, there is a $40 cancellation fee per exam, should a student approach the testing period and decide to opt-out.

A College Board spokesperson defended the administration’s choice by arguing that when students are forced to register in the fall, they are more engaged and motivated to study for the class.

Junior Lauren Picardi, registered for both the AP US History and AP Language and Comp. exam, was asked if she believed this claim was accurate.

“Absolutely not. They reap no benefits and only force students to make a decision before they are familiar with the curriculum,” said Picardi. “Early due dates supposedly prompt students to work harder in their AP’s in preparation for the exam, but I’m patiently waiting for my motivation to kick in.”

The early enrollment deadline for AP testing creates extra hurdles for students. Having to decide if you are ready to take the tests, as well as securing the money to pay for registration makes an already stressful situation more difficult.

Those with significant cases of financial need may be eligible for a $32 reduction per exam issued by College Board.