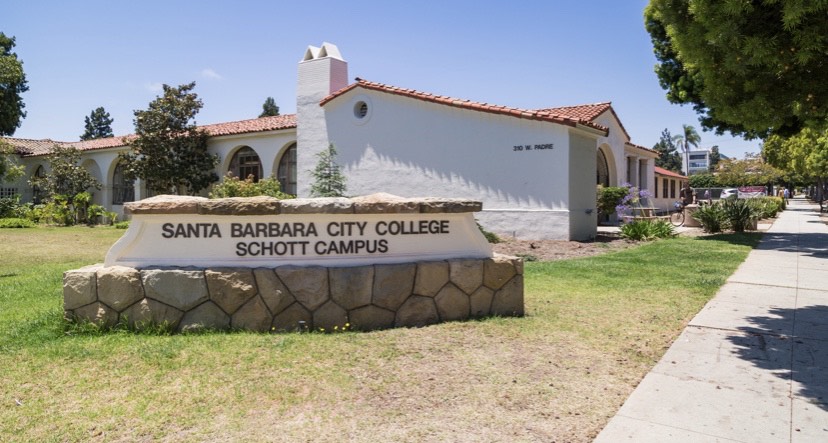 Students are beginning to plan the next chapter of their lives, and there seems to be a spike of both attention and enrollment in community colleges as the negative stigma is washed out by the many benefits of attending this type of school.

At the ages of 17 and 18, the prospect of committing to anything seems daunting, nevertheless a location and school to spend the next four years. One or two tours of a school rarely grants a holistic view of academic expectations, student demographics, or the yearly weather forecast. Yet, at the end of senior year, many young adults are expected to not only choose where to spend the next segment of their lives, but to pledge themselves to that one environment.

Former Novato High student, Keara Aughney, who now attends Santa Barbara Community College is not only extremely content with her decision, but provided the inside story on what it’s truly like for students entering a two-year program following graduation.

“Since I never had a college I definitely wanted to go to, it’s nice to know I have extra time to figure out where I want to spend my junior and senior years. I can do my two years and then transfer somewhere I would potentially want to be, with my general education classes out of the way,” she said.

A common stigma that turns heads away from city colleges is that it can’t grant students the sought after “college experience” or provide the independence many young people seek. However, for students choosing to relocate from their original towns or live in apartments and dorms, the door to self-reliance is still very much open.

“Since I go to school in Santa Barbara, I live with half SBCC kids, and half UCSB kids. I’m in a college town, and basically going to school with UCSB kids,” Aughney added.

For students living in Marin County, both Santa Rosa Junior College and College of Marin are common nationally-ranked schools students attend following graduation. However, there are thousands of other options across the country for those looking to find a new setting.

“People are like ‘If you’re going to community college, why don’t you just stay here?’ I wanted the college experience, and moving to Santa Barbara, meeting the people, and living with students gave that to me,” Aughney explained.

According to the National Center for Higher Education Management Systems, there is at least one community college in each state. For students wishing for a new surrounding to spend their two-year period following high school, it seems as though the options for schooling are nearly endless.

Another common claim that diverts students from attending community colleges are that the classes are less advanced than those taught at four-year schools.

According to Aughney, “Most of the professors that teach at the city college also teach at UCSB, so the classes are pretty similar. They say that the only real difference is that UCSB will get like one more assignment per week, so the academics seem about the same.”

When asked about the relationship between students at the two neighboring schools, she added, “The students at SBCC party just as much as anyone else, and we party with UCSB. Everyone hangs out together, and people at the community college aren’t looked down upon as much as you’d think.”

Through all of the advantages of two-year colleges and insight from currently enrolled students, it is clear that community colleges are capable of opening doors and providing many opportunities that cannot be found within other paths.